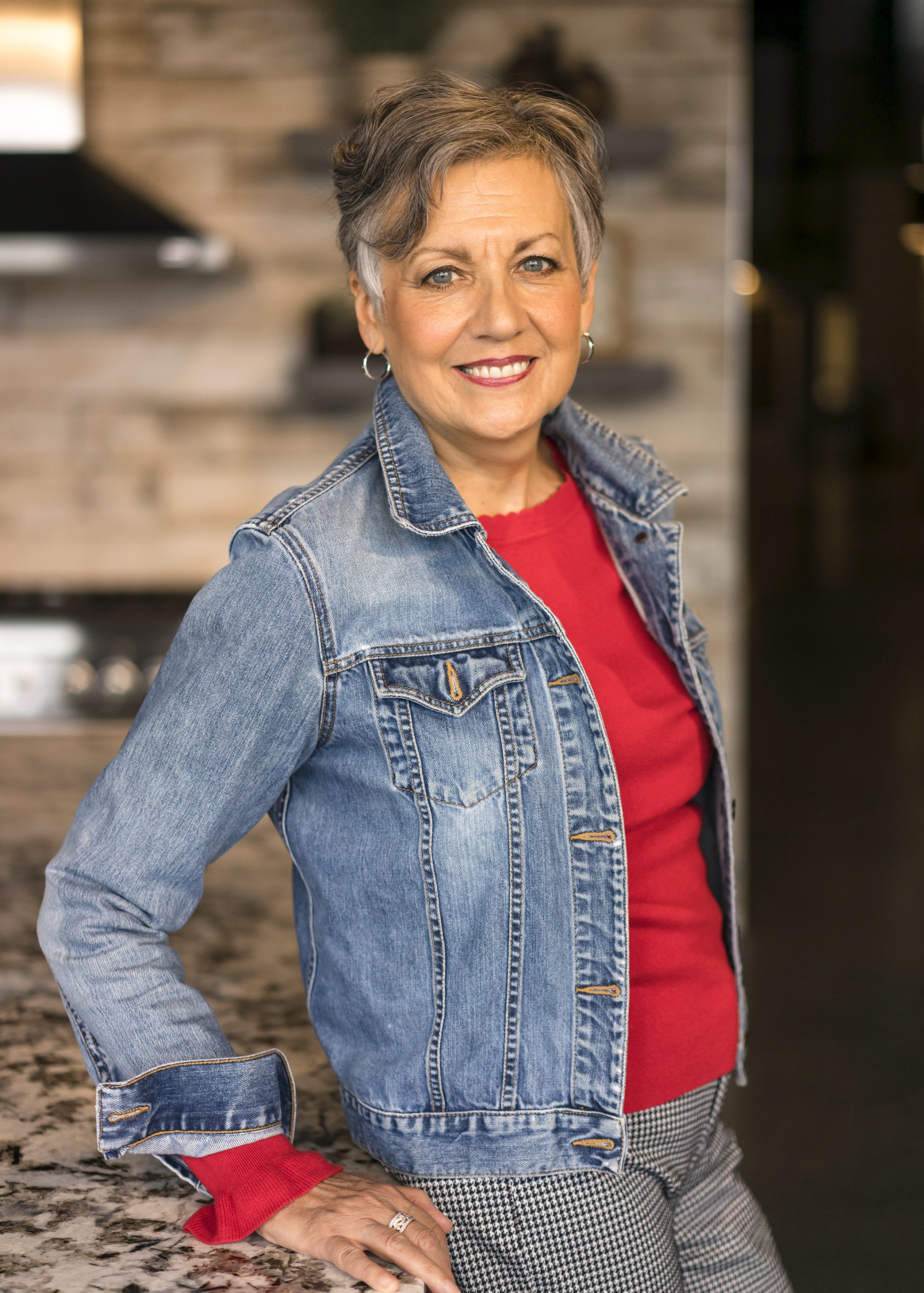 Lynda is a native Washingtonian, born in Spokane.  Her father was a member of the U.S. Air Force, which led Lynda to be located in many different areas during her early years, including Germany, Oregon, Colorado, Arizona, and finally returning to Washington during her teens.  Lynda attended Covington Junior High and graduated from Evergreen High School.  She then attended Clark Community College.

Lynda’s early career was working for First Independent Bank and The Columbia Credit Union.  As a single mother, Lynda met and married her husband of 35 years, Tracy, and became a member of the family business.  DeWils Industries, a local cabinet manufacturer who sells their products through 200+ independent dealers throughout the U.S., Canada, Australia, and Japan.

During the Great Recession, Lynda became very concerned with the political direction of our country and our state.  She got more active in the local political scene and became the Chairman of the Clark County Republican Party in 2013.  She then ran for and won a seat against an incumbent for State Representative for the 17th District in 2014.  After serving one two-year term as Representative, Lynda ran for the vacant State Senate seat in 2016, and again was victorious.

Lynda’s many life experiences have helped shape her views and priorities as a person and a legislator:

For the past few decades, Lynda and her family’s business has been very active in our community, as participant, contributor, or sponsor of many of our community’s most important events and charities, including but not limited to:       (Stay tuned for more complete details)

When Lynda isn’t actively serving her community, she likes to enjoy activities with her family, such as; cycling, kayaking, hunting (Lynda has been the Legislator of the Year for the Hunter’s Heritage Foundation from 2015-2020), target shooting (Lynda is a certified firearms instructor), gardening, reading, fishing, and long walks with her dog Liberty, and especially hanging out with her five grandchildren and three daughters.